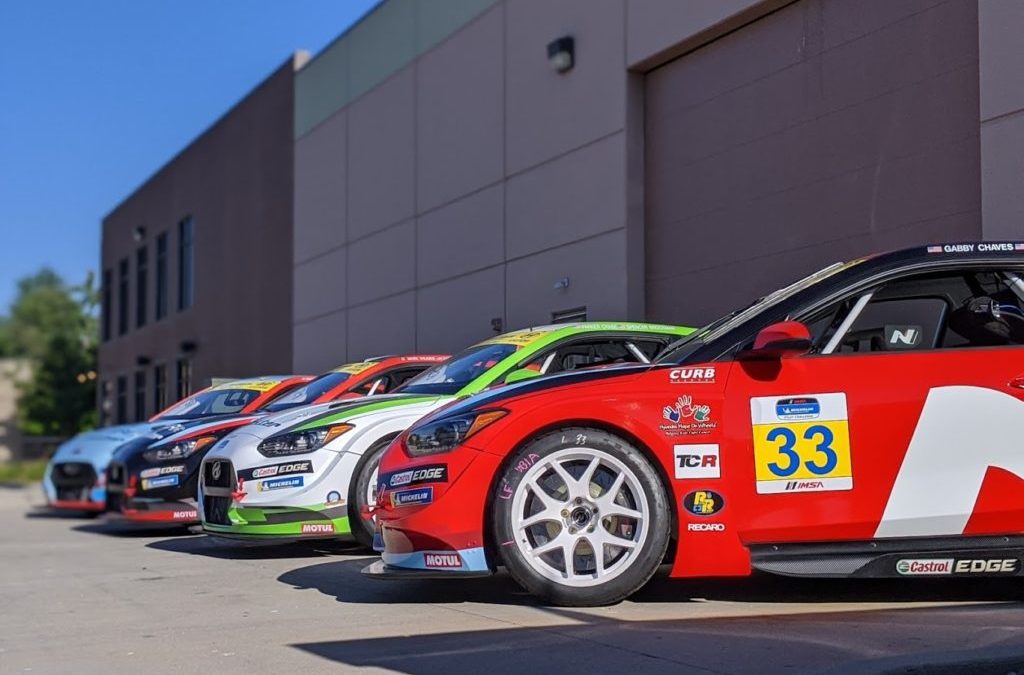 174 and We Are READY: It will be a 174 day gap from the checkered flag at Daytona to the green flag at Sebring for the IMSA Michelin Pilot Challenge. This is double the length of a normal “off-season,” which occurs from the end the championship in October and finishes at the Roar Before the Rolex 24 at Daytona in January.

In The News: BHA took advantage of the unexpected break from competition in a BIG way:

Bryan’s View: “Finally is the word that comes to mind about resuming our season and returning to Sebring. The drivers, mechanics, engineers…we can’t wait to get back on track. We’re excited to welcome Parker and Spencer along with Vertical Bridge and our new team members on the #29 Veloster.” – Bryan Herta

Harry Gottsacker: “Sebring was a track that I really enjoyed last year, and it was my first time there in 2019. I will be leaning on Mark’s vast experience at this unique place this time around as we fight for the victory.”

Mark Wilkins: “Over the past few months, I have worked hard on being ready to go both mentally and physically. I also spent some time doing some lapping in the Veloster N road car thanks to the folks at Hyundai Canada! As usual, keeping hydrated will be key! The heat is likely to affect our setups a bit as the track will be different, but we expect that and are prepared to get the most out of our Veloster N.”