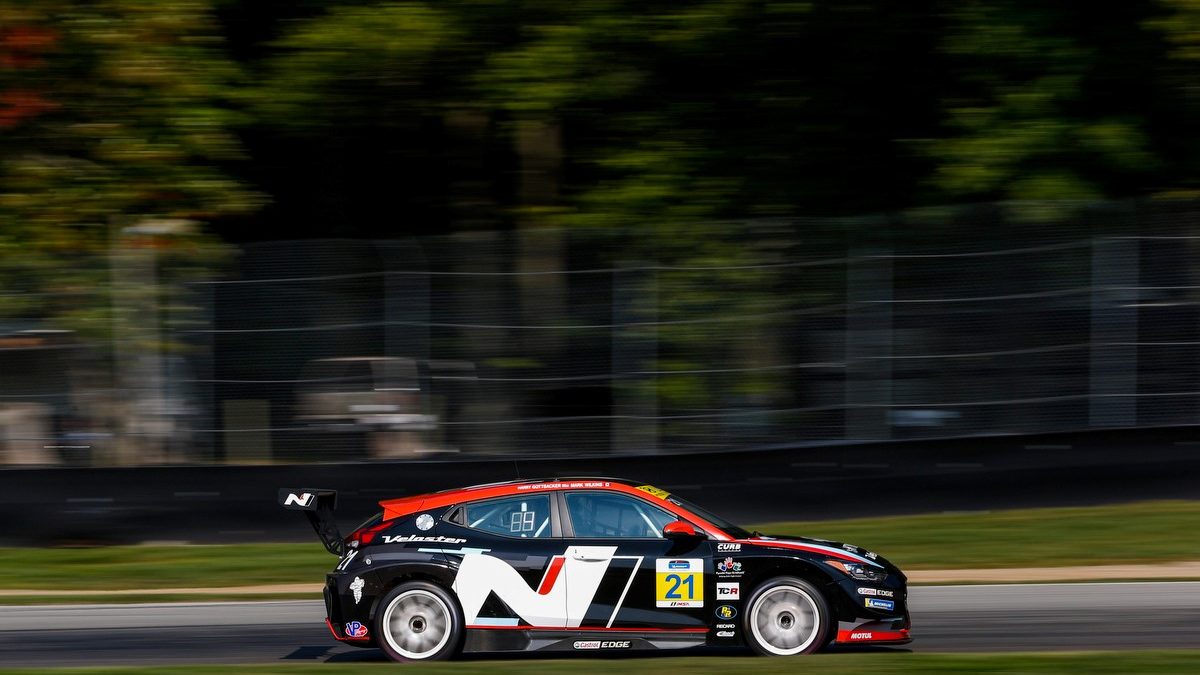 IMSA Michelin Pilot Challenge driver Taylor Hagler has received clearance to return to competition after a testing positive for COVID-19. She looks forward to strapping back into the  No. 77 L.A. Honda World Honda Civic Type R TCR after sitting out of the previous IMSA round at Sebring.

Hagler won’t have to wait until August for her next on-track outing, as she will suit up behind the wheel of the Acura NSX GT3 Evo for the second round of the HPD GT3 Driver Academy at Mid-Ohio Sports Car Course this week.

The Honda development program features on-track coaching as well as off-track instruction in effective communication with Honda team personnel and engineers as well as marketing and branding.

Acura drivers, Mario Farnbacher and Kyle Marcelli will be on hand at Mid-Ohio to coach the development drivers on track. She will also gain guidance from Michael Shank, team owner of the 2019 IMSA GTD Championship winning Meyer Shank Racing which captured the title with the Acura NSX GT3 Evo.

“I feel great and am more than excited to get back into a race car,” said Hagler. “It was tough not being able to race at Sebring but I know that was what had to happen. I am looking forward to the second round of the HPD GT3 Driver Academy and learning more from Mario (Farnbacher) and Kyle (Marcelli). Being able to learn from experienced and successful Honda drivers is an opportunity that I am so grateful to have.”