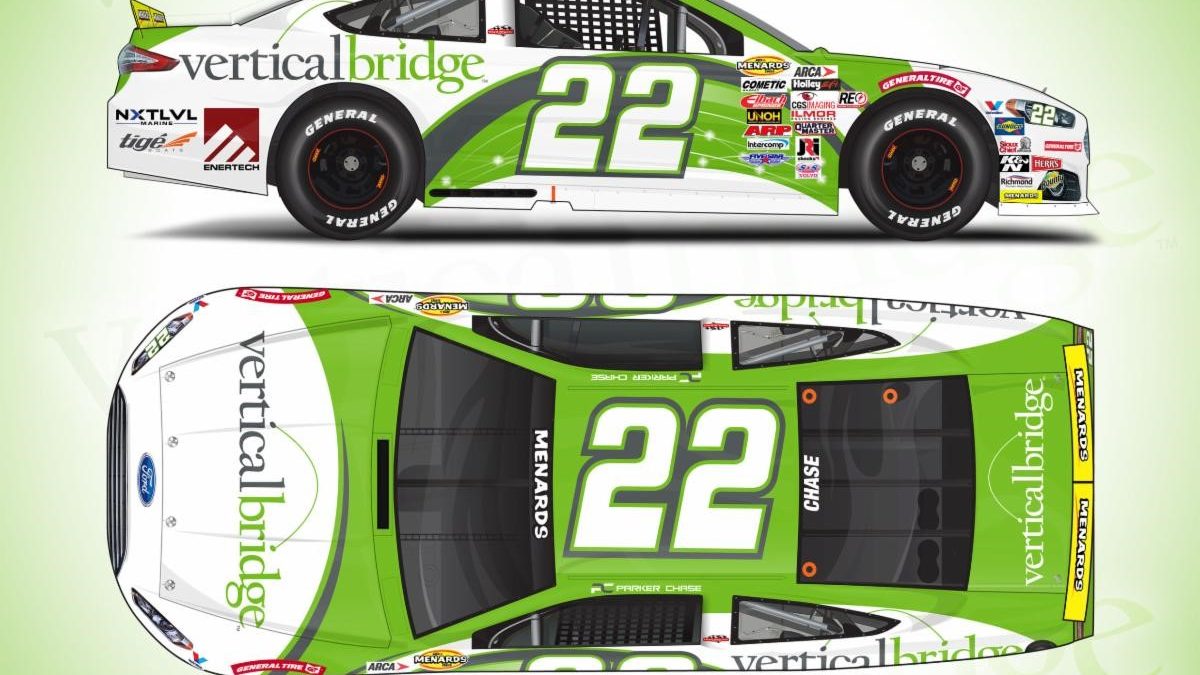 Chase, 19, will look to put on a show in his series debut as the New Braunfels, Tex. native is an experienced road course veteran and hopes to display his talent of turning lefts and rights in the 29-lap event.

“I’m really excited about my ARCA debut at the Daytona Road Couse this week,” said Chase. “When this race was added to the schedule, we knew we had to put the components in place to go out there and compete.

“I’m thrilled that we’ve been able to put the program together for this race and the relentless effort from the Chad Bryant Racing team should give us great direction in the series’ debut at the Daytona Road Course.”

Chase joined the Mooresville, N.C.-based Chad Bryant Racing team earlier this summer and has competed in select Late Model Stock races in the N.C.-region where he has impressed with speed and finishes inside the top-10.

With limited practice and no qualifying for the competitors, Chase may have a familiar advantage on his competition as the teenager ran in the 2018 and 2019 editions of the Rolex 24 at Daytona in IMSA WeatherTech Sportscar Championship in the GTD Series.

He also participated in a Global Rallycross Lites event at Daytona in 2016.

“It’s a very short race, so you don’t have a lot of time to make your moves,” added Chase. “You really have to be on your game from Lap 1 and even though we’ll be starting mid-pack, I think we can make some quick gains on the competition and put ourselves in a position to win the race.”

The Texan also rides the momentum of success in his first IMSA podium in the IMSA Michelin Pilot Challenge Series at Road America (Wisc.)

VerticalBridge, Enertech Resources, NXTLVL Marine and Tige Boats will serve as the partners on Chase’s No. 22 Ford Fusion in the 12th race of the season.

Team owner Chad Bryant is upbeat about his rookie driver opportunity to earn the team their first ARCA win of the season on Friday afternoon.

“Parker is going to climb into the No. 22 VerticalBridge | Enertech Resources Ford Fusion and leave nothing on the table,” explained Bryant. “While he is still adjusting to these heavier cars, I think he can overcome the learning curve and carry our Chad Bryant Racing team to the front.

“We’re hungry to put ourselves in contention for a win and it would be awesome to be the inaugural winner of the ARCA Daytona Road Course race.”