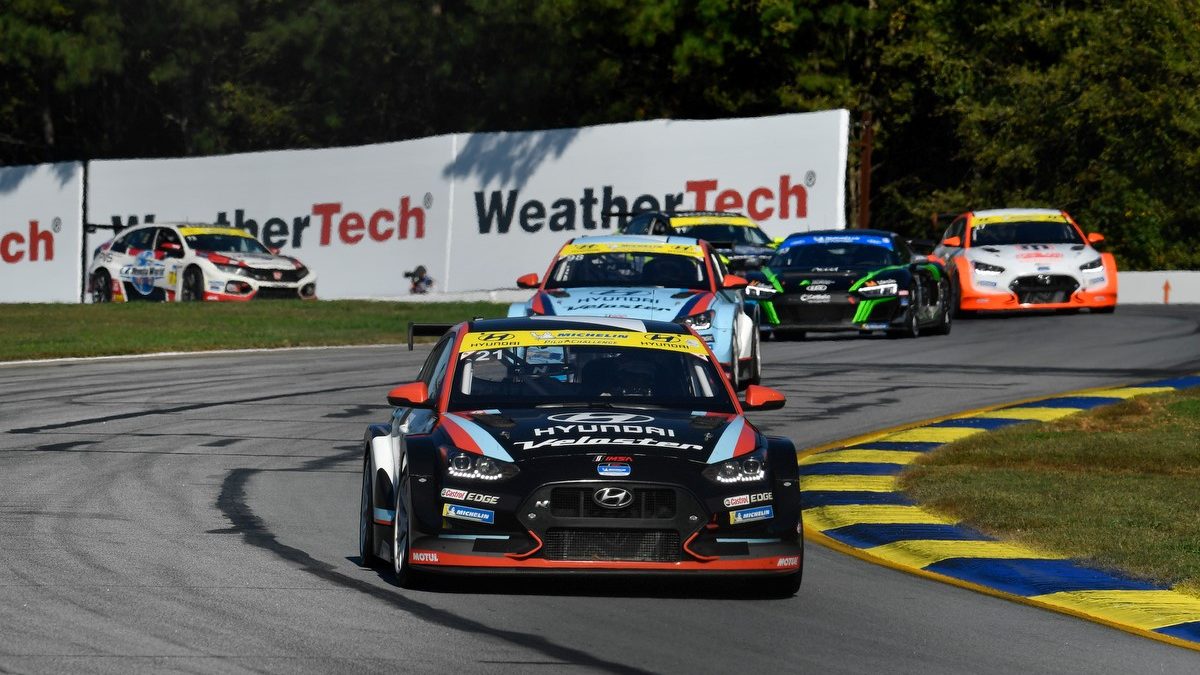 Taylor Hagler heads north to Road America for the third round of IMSA Michelin Pilot Challenge competition this Saturday for the Road America 120 (TRACKPASS on NBC Sports Gold, 4:40 PM ET).

Alongside teammate, Ryan Eversley, Hagler will take on the 4.048-mile course in the No. 77 L.A. Honda World Honda Civic Type R TCR.

Hagler will make her second IMSA start after sitting out of the previous round at Sebring International Raceway after testing positive for COVID-19. After following IMSA protocol she received clearance from the series to return to racing after three negative tests.

The scenic countryside racetrack is not new to the 24-year-old, who posted two top five finishes at the track in her TC America campaign last year. She looks to build upon the race leading success that teammate Ryan Eversley had last year at the Elkhart Lake circuit in the familiar Honda Civic Type R TCR.

Prior to the race at Road America, Hagler completed the second round of the HPD GT3 Driver Academy, wheeling the Acura NSX GT3 Evo at Mid-Ohio Sports Car Course. The extensive on-track learning from Acura professionals, Mario Farnbacher and Kyle Marcelli, has prepared Hagler to translate lessons learned in the GT3 car to apply to her Honda Civic Type R TCR.

Hagler is optimistic as she returns to the TCR entry.

“Being able to return to racing is incredibly exciting,” said Hagler. “Having to sit out at Sebring gave me more motivation to work and drive even harder than I possibly can when I strap back into my Honda Civic Type R TCR. Road America is a long track that I have only raced once in the rain. With the weather looking clear for the weekend, it will be a new experience for me. I have been preparing and practicing on my simulator daily but look forward to getting there to experience Road America in all its glory.”

The Road America 120 will air on Saturday, August 1st at 4:40PM ET live on TRACKPASS on NBC Sports Gold.